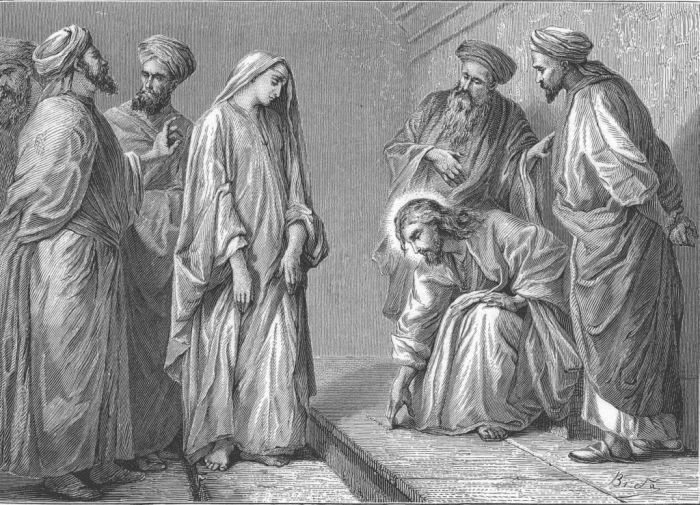 18 “‘And you shall not commit adultery.

Marriage was established as a covenant with God between a couple that defines the marriage as a three strand rope which is exponentially stronger than the two strand rope so common in today’s society. Marriage was design to represent the unconditional love of and for God on this earth. The love of God is founded in trust. Adultery is a breaking of a covenant through the breaking of trust. A relationship designed for the partners has been violated and trust has been destroyed. The sin of the world floods people with selfishness. People move toward self-fulfillment and artificial pleasure to escape the pain of a Godless life. That kind selfness manifested in a marriage can turn into a cancer that eats the marriage from the inside and destroys the marriage. Adultery destroys more than the other partner but has far reaching effects on all people exposed to the relationship. Marriage founded in God should be an example of His power and guidance in the life of the husband and the husband’s guidance of his wife. Adultery is the worst offense in a marriage by instantly destroying its foundation. Adultery could also be taken as any wrong doing that violates God’s will for a husband and wife toward each other. A man loves his wife as she honors her husband. Moving away from God’s design for marriage leads to difficulty that can be best corrected when centered on the guidance of God as the third strand in the marital rope.(Proverbs 6:32) 32 He who commits adultery lacks sense; he who does it destroys himself.

One thought on “Ten Commandments (7)”