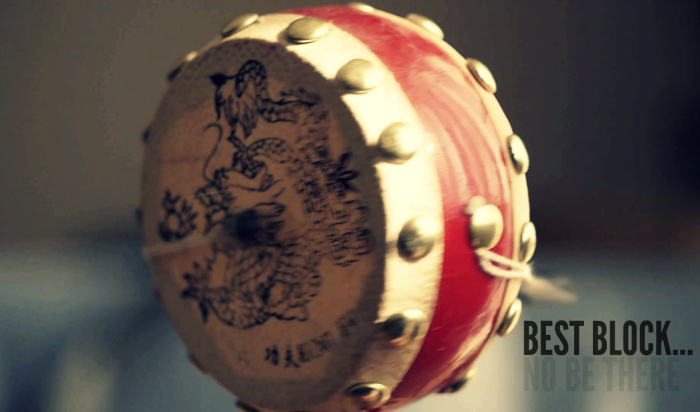 One day when Samson was in Timnah, one of the Philistine women caught his eye. (Judges 14:1)

Relate: In the spring of the year, when kings normally go out to war… David stayed behind in Jerusalem. Late one afternoon, after his midday rest, David got out of bed and was walking on the roof of the palace. (2 Samuel 11:1-2)

When the kings go to war, David was on the roof. When the kings… was not David a king? Why on earth did he stay at home and lounge around? When he saw Bathsheba, he had already failed. If he was where should have been, he would not have seen what he shouldn’t be seeing. Taking a midnight stroll on the palace roof in the springtime was not a kingly thing to do. A real king would have been sleeping in his campaign tent with…

thhopkins2 The blogs you read are very spontaneous and Spirit lead. I don't study or look for verses when I write these. I feel something heavy on my heart so I sit in front of the computer and keep my fingers moving. Most of the time I don't even proof read. I correct the red underlining for incorrect spelling and save. I'd love comments and feedback. Let's grow together!
Published May 1, 2016