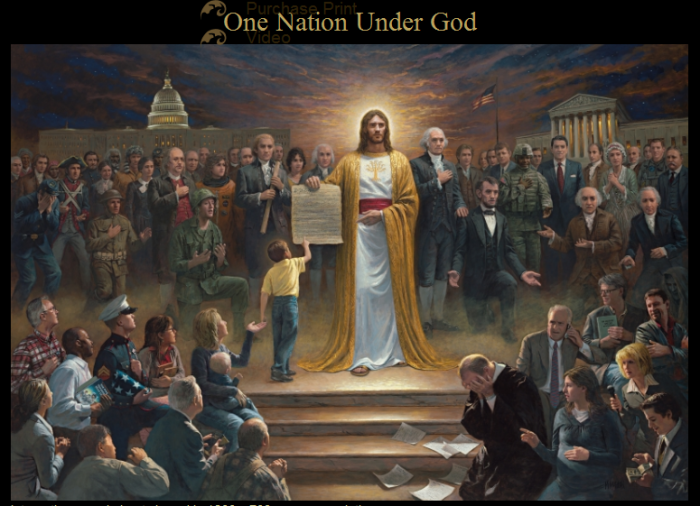 Think about the many culture that exist around the world. The Hawaiian culture is laid back and trusts in everything being ok, where the Chinese culture is at the other end of the spectrum with its structure and control. Every other culture within the spectrum has customs and ways of doing things that make the most sense to those people. Each is also developed by man who is fallen. Thus each culture will inevitably leads its people away from God’s perfect way. A laid back culture will fail to act and miss the path of God, where the controlling culture will fail to rely on God’s guidance and miss God’s path as well. As the world falls deeper into the darkness and toward Armageddon, we see God being ignored. This is very true in America. The country was founded by Christians and grew based on His principles. Now we see a movement toward removing God and His founding structure from this country. Everyone is becoming fearful of terrorists, financial collapse, or excess crime rates. They fail to see that those fears grow as we drift from the design of God and subsequently the fathers of this country. I only use the U.S. as an example because its origins were found in God, thus they’ve strayed from its good start. Other cultures were founded in darkness and show more variance due to their human conception. We must rely on the Holy Spirit to develop within us a heavenly culture where reliance on, faith in, and love for God are its main focus.