God sent hail with fire to destroy everything that was left in the fields. The people of Egypt were warned this time so that those you had started to believe in the God of Israel might escape this plague. Those who had contained with hardened heart were left to destruction. Verse 31 indicates that the Pharaoh might see a way for this plague to leave wheat and emmer which had not yet sprouted. The Israelites and the believers among the Egyptians were spared from the destruction of the storm. We know that all things are in God’s hands, in His control. Verse 16 shows that although He could have made a swift end to Egypt He had purpose in Pharaoh and “raised him up” so that God’s name could be proclaimed in all the earth. 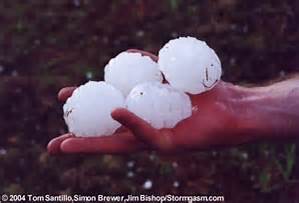 One thought on “Plagues of Egypt (7)”